How we can foster a stronger culture of giving in Canada

Civic engagement is a hot topic across Canada this fall. Turnout for Canada’s 2019 general election was 65.95% of eligible voters, not as high as in 2015, but a strong turnout compared to some past elections. Perhaps more interesting is that Elections Canada data indicated a record 29% increase in advance voting compared to rates in 2015. While this suggests a growing concern for democratic action, it’s worth remembering that the very idea of social cohesion depends on civic participation – which goes beyond voting – and should be encouraged year-round.

Rates of charitable giving and volunteerism are important signals of community health. A couple of years ago, we released a landmark study, “30 Years of Giving,” in partnership with Imagine Canada. We found that donation rates are dropping across all age groups, particularly among younger Canadians. The pool of older Canadians on whom the sector depends for revenue growth is also shrinking, which means charities and non-profits are chasing an ever-decreasing group of aging, affluent donors.

Compounding this situation, or perhaps driving it, are fluctuating rates of trust in Canadians in the non-governmental (NGO) sector. Edelman’s 2019 Trust Barometer revealed only 54% of respondents in the “mass population category” said they trust the four key institutions including NGOs, business, government and media.

Trust in NGOs is implicitly connected to the sector’s ability to improve quality of life and deepen sense of community. We in the non-profit and charitable sector need to do a better job engaging Canadians in the work we do. Canada’s charities, non-profits and voluntary organizations – all 170,000 of them – play a pivotal role in strengthening and enriching our society. The impact of the sector (and its millions of volunteers) cannot be overstated, whether it’s by bolstering scientific research or enhancing healthcare, safeguarding our environment, or enriching our communities through arts and culture, the strength of Canada’s charitable sector is a remarkable asset for our country.

Both leaders and supporters of Canada’s non-profit and charitable sector have a key role to play in increasing Canadians’ trust in our institutions. We can bring people together through important causes and the desire to better serve and strengthen our communities. We can shine a light on the positives, on people helping other people and on the importance of cultivating empathy – not only in ourselves, but in our institutions. Paying more attention to giving patterns stands to benefit not only vital causes and organizations across Canada, but will strengthen our civic core in an enduring way, extending beyond a four-year election cycle.

This article was originally published in The Globe and Mail, November 15, 2019. 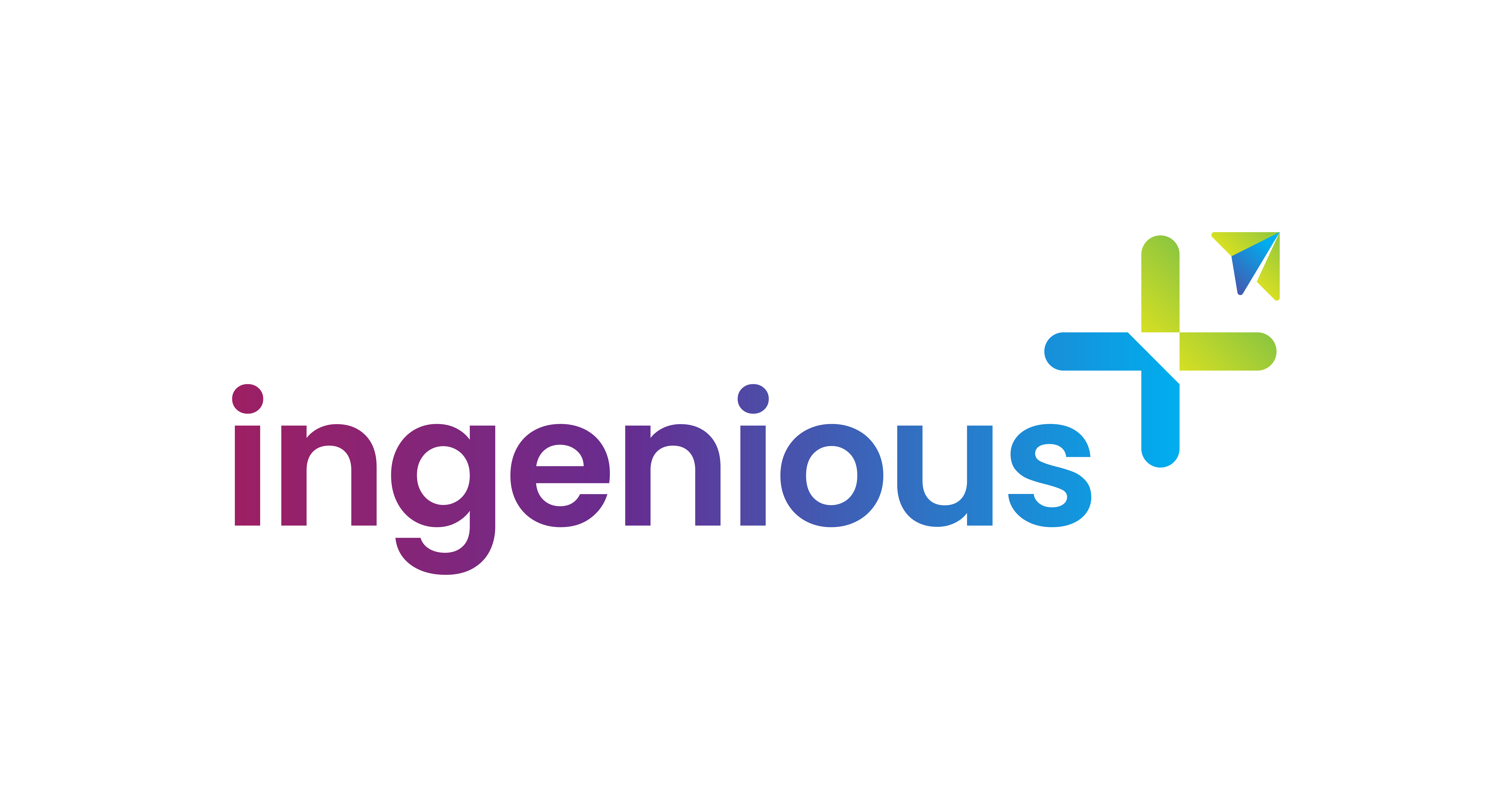